In February of 2015, TTI organized a global event that brought together 200 think tanks, donors, policymakers and journalists for three days in Istanbul, Turkey, to explore perspectives under the theme of “Research Quality: Approaches, Outreach and Impact.  TTI enlisted Persona to create and produce a series of data-driven, print and digital materials to engage the various audiences and stimulate discussion before, during and after the Exchange. 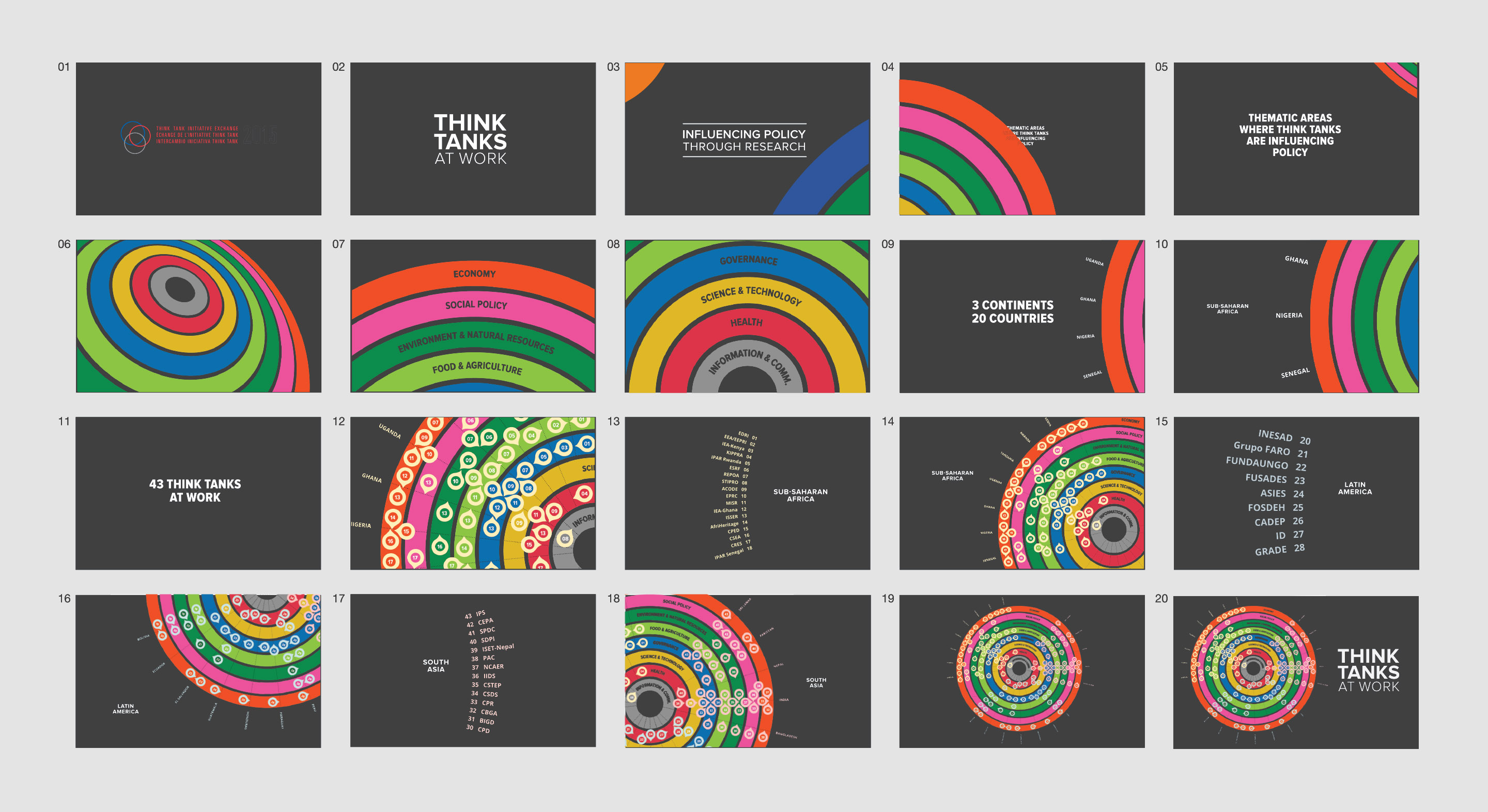 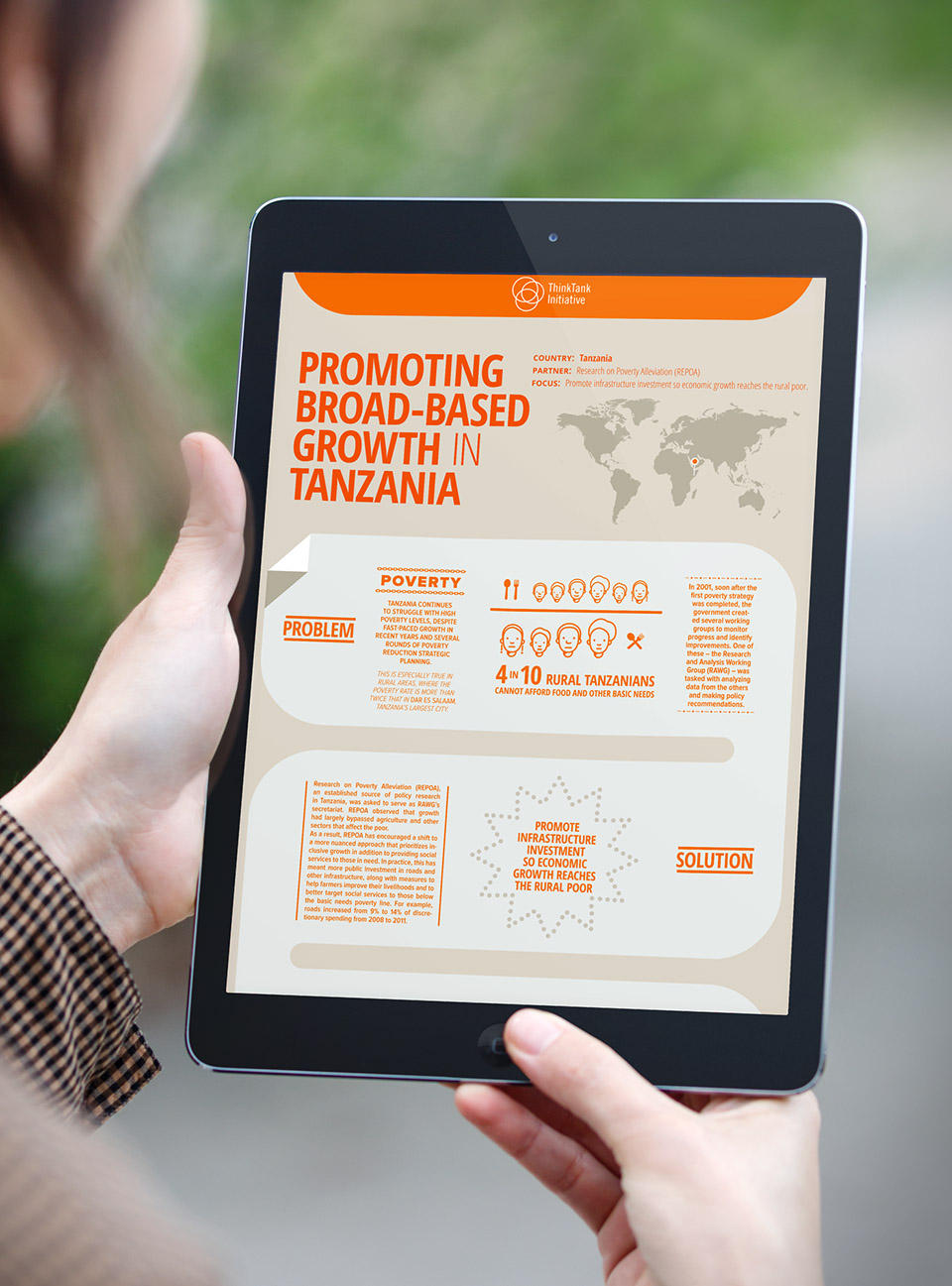 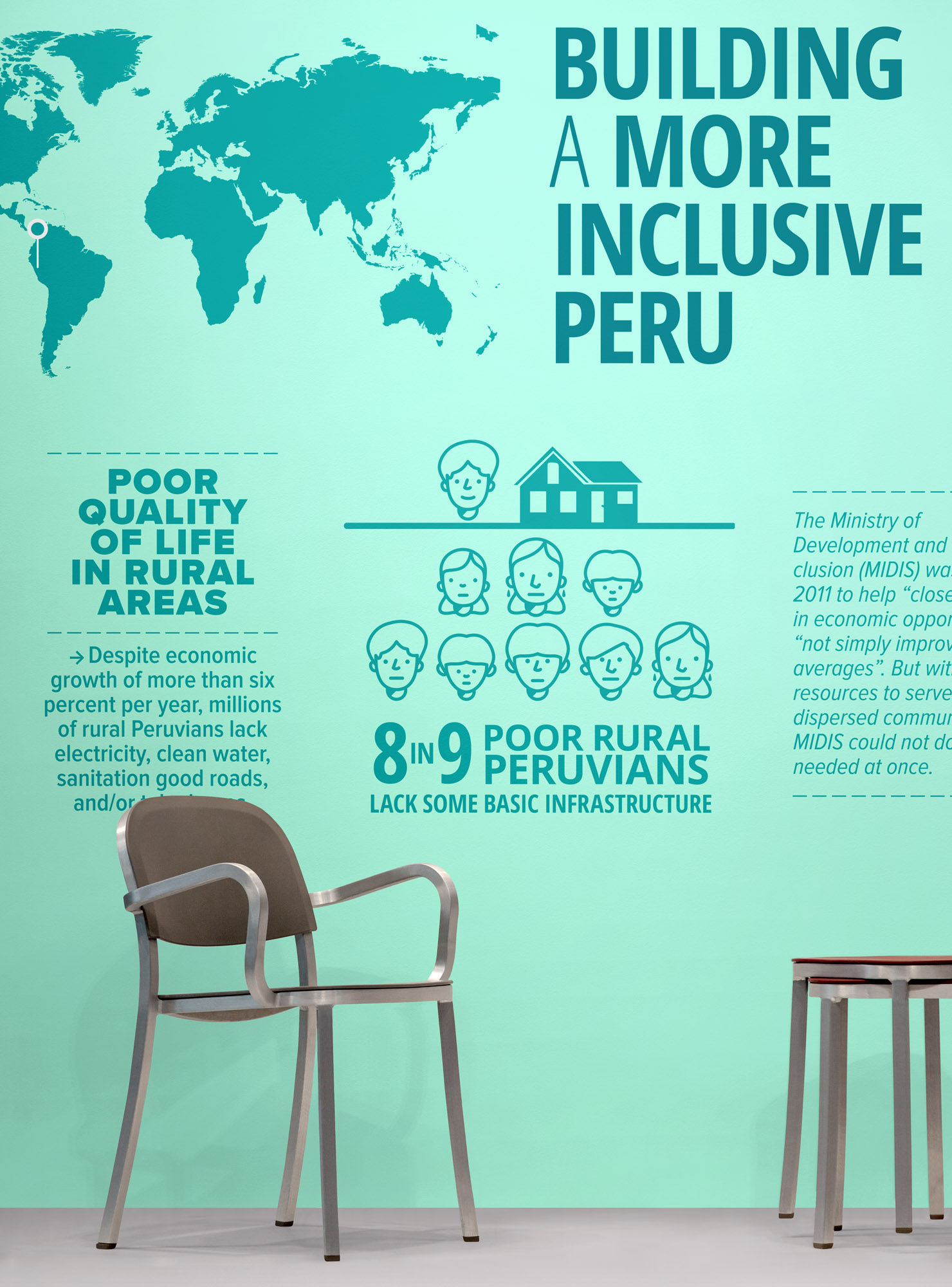 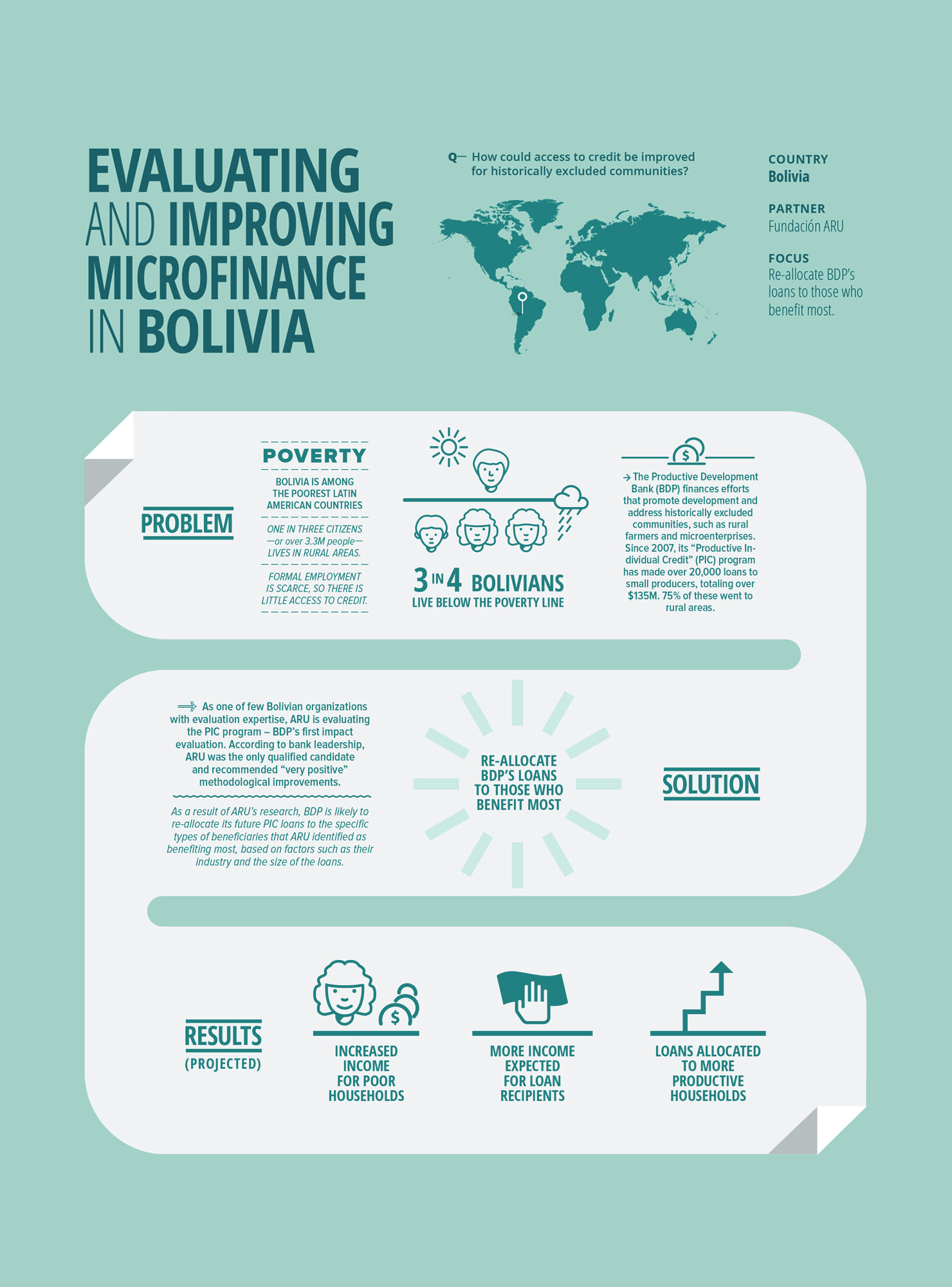 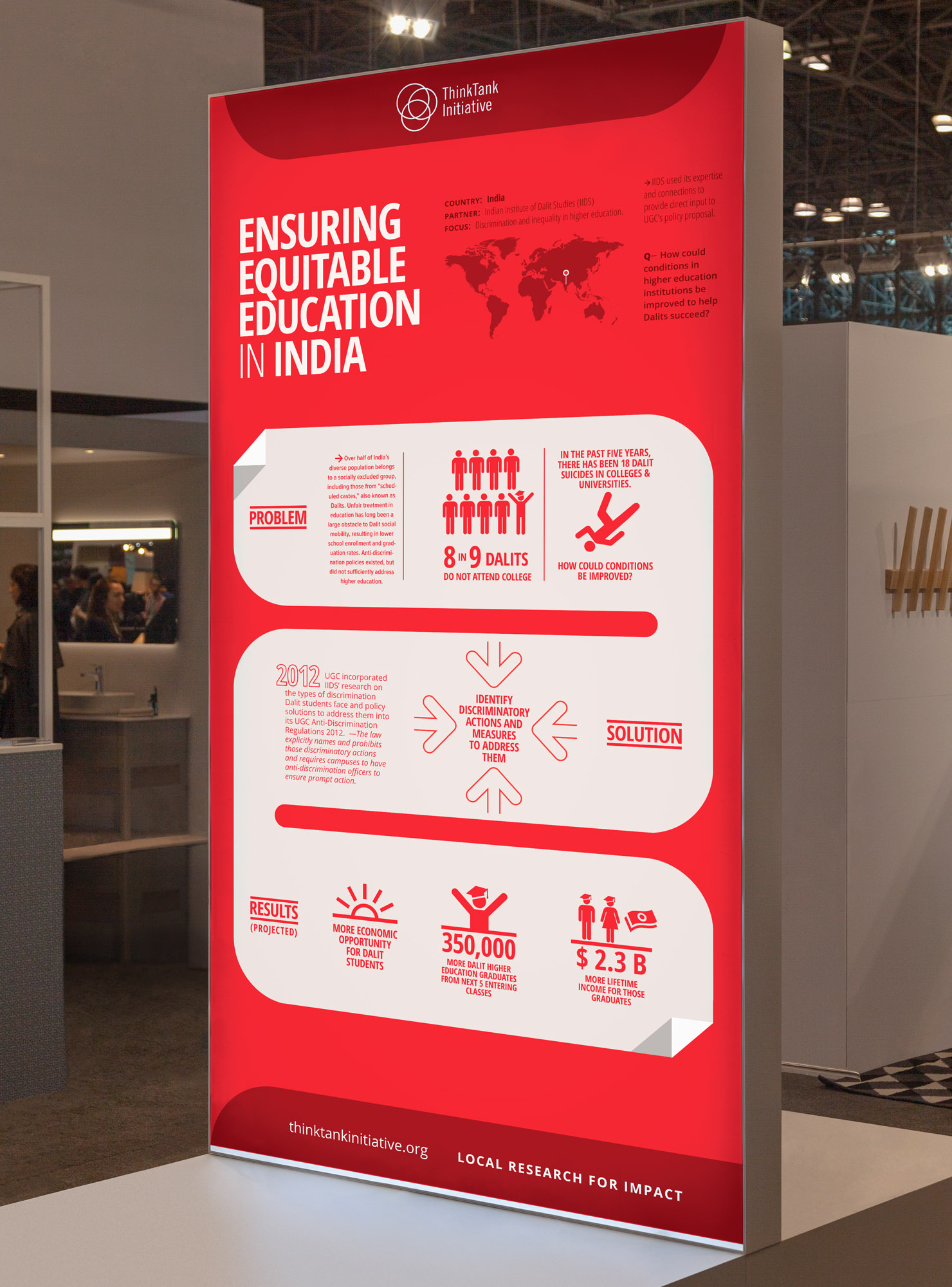 Together with their team, we set out to review and analyze hard research data from which we would extract key messages and story threads. The highly visual approach we developed, allowed us to communicate the impact of TTI’s supported think tanks by making both tangible and engaging their stories of success. 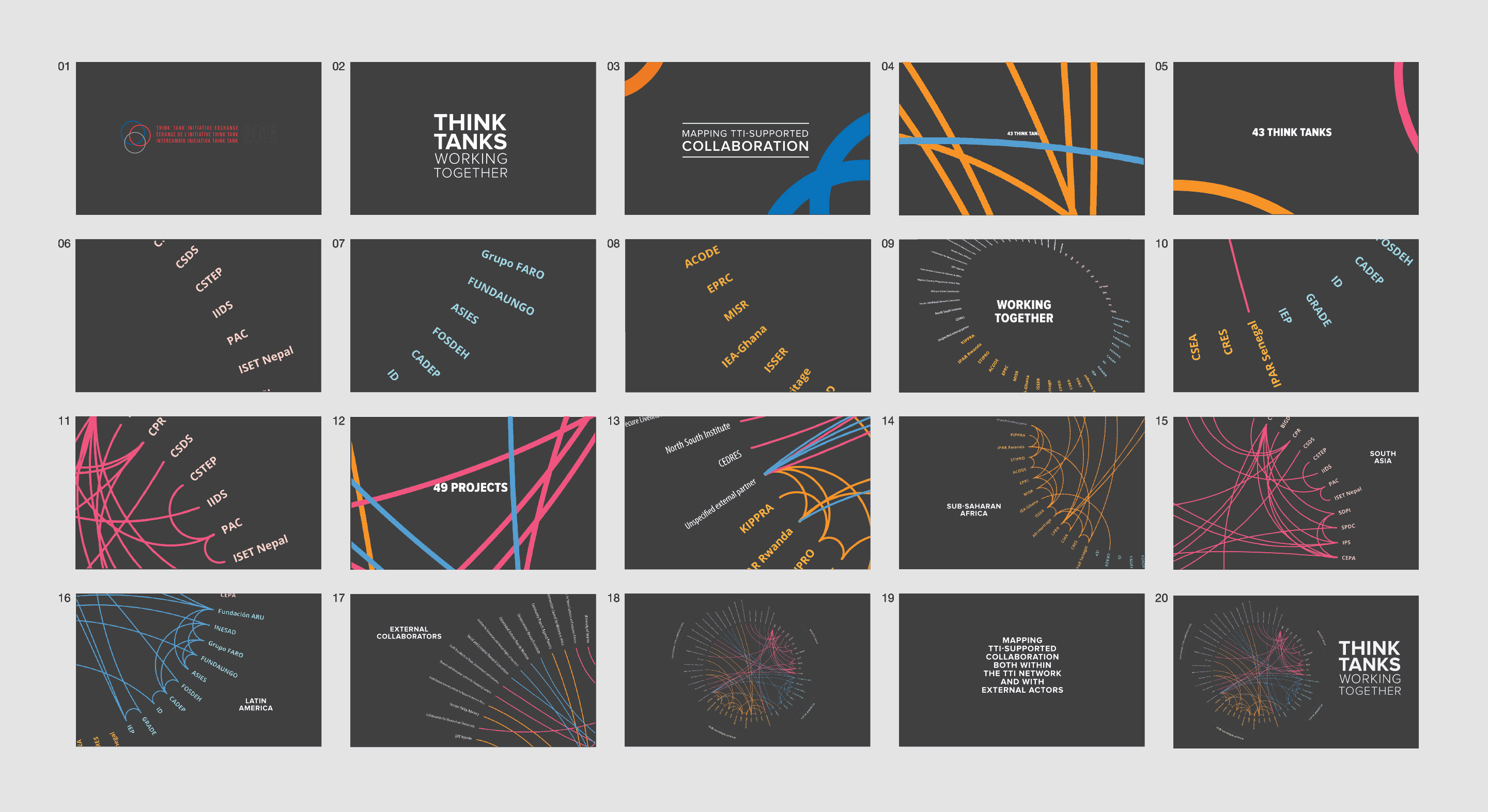 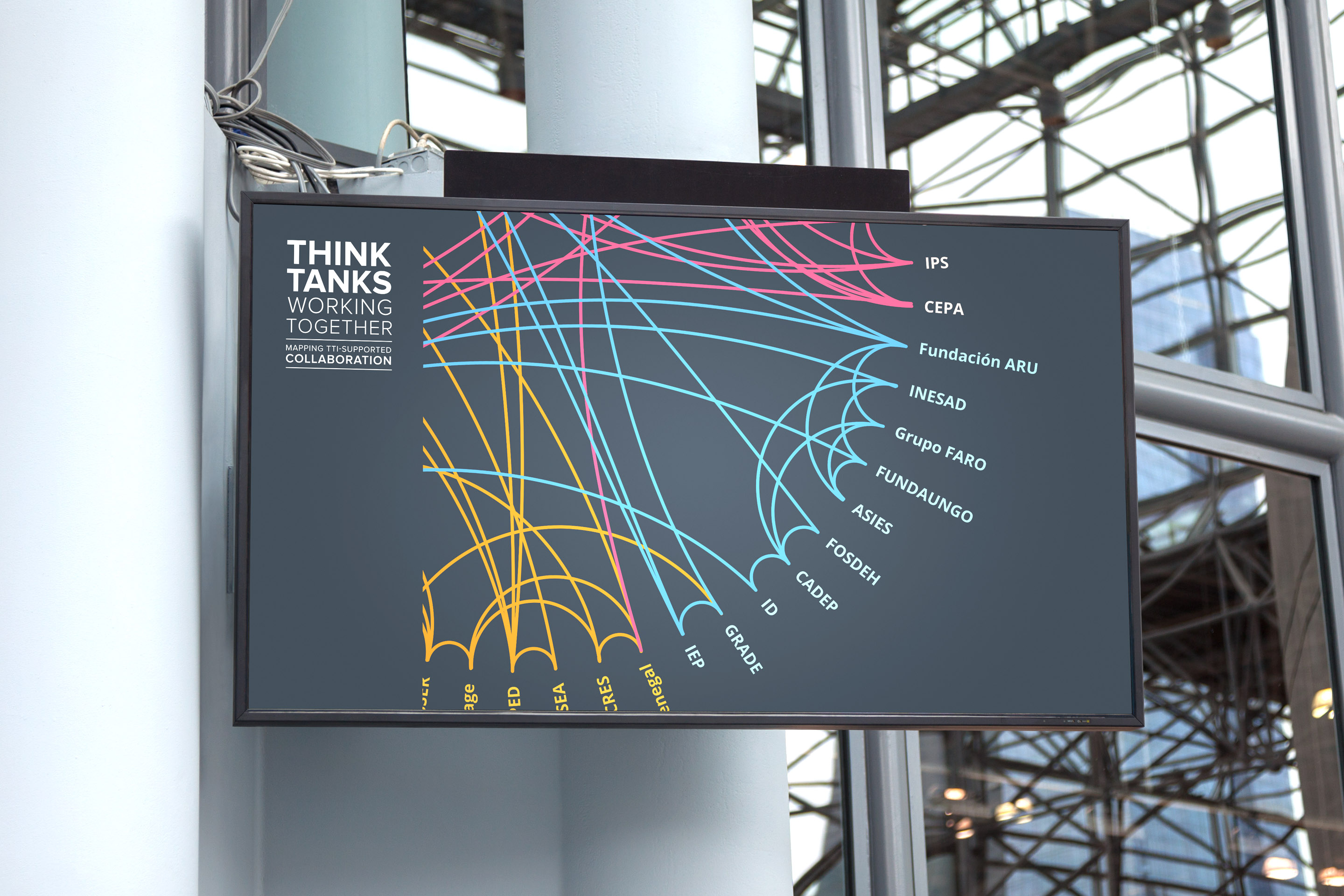 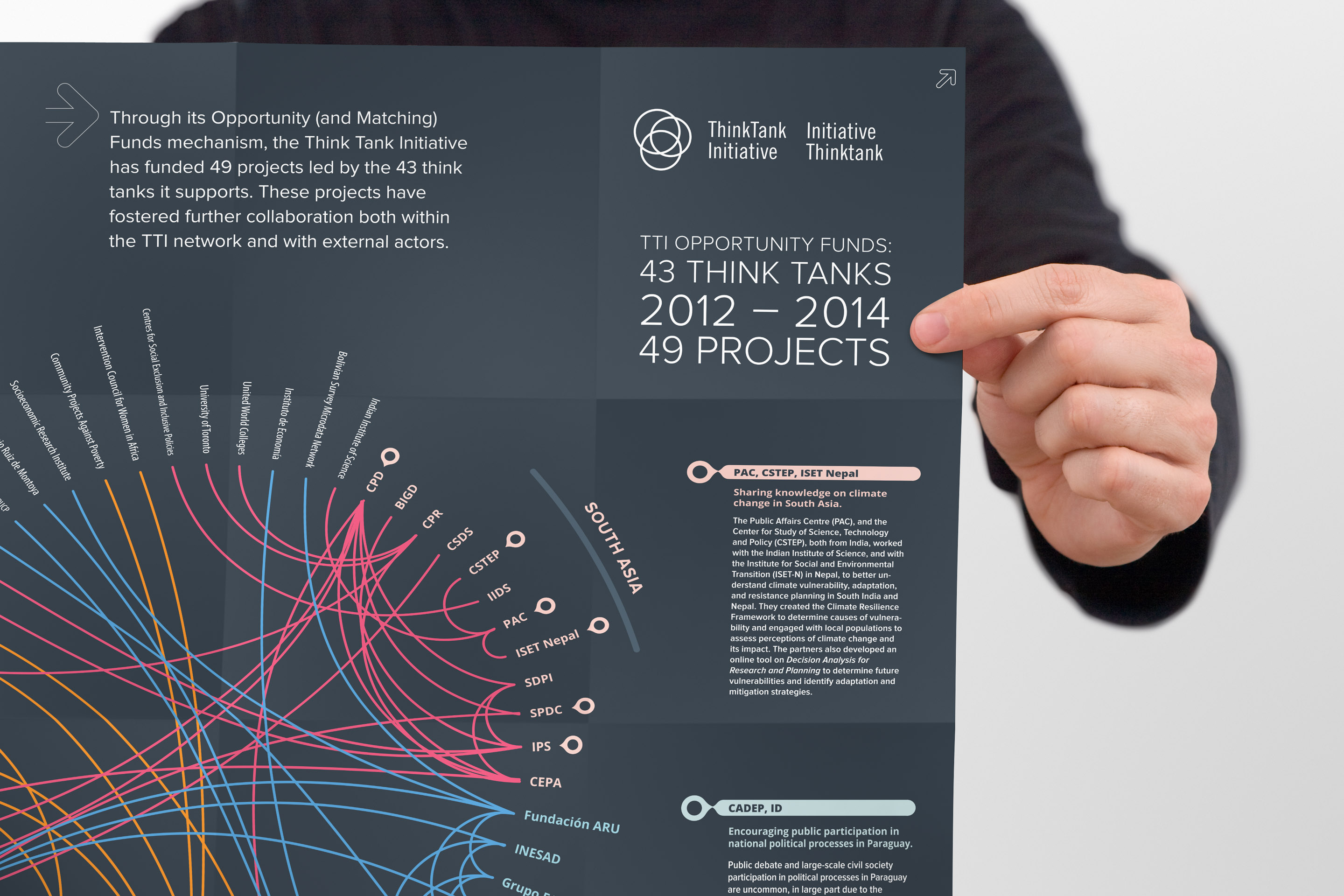 Using the language of data visualization, our various materials provided an effective way to communicate what research quality means for think tanks’ impact and sustainability. We designed a series of report documents that captured the impacts of TTI’s efforts on policy, synthesizing and presenting the results of the work executed in the first phase of the TTI program. 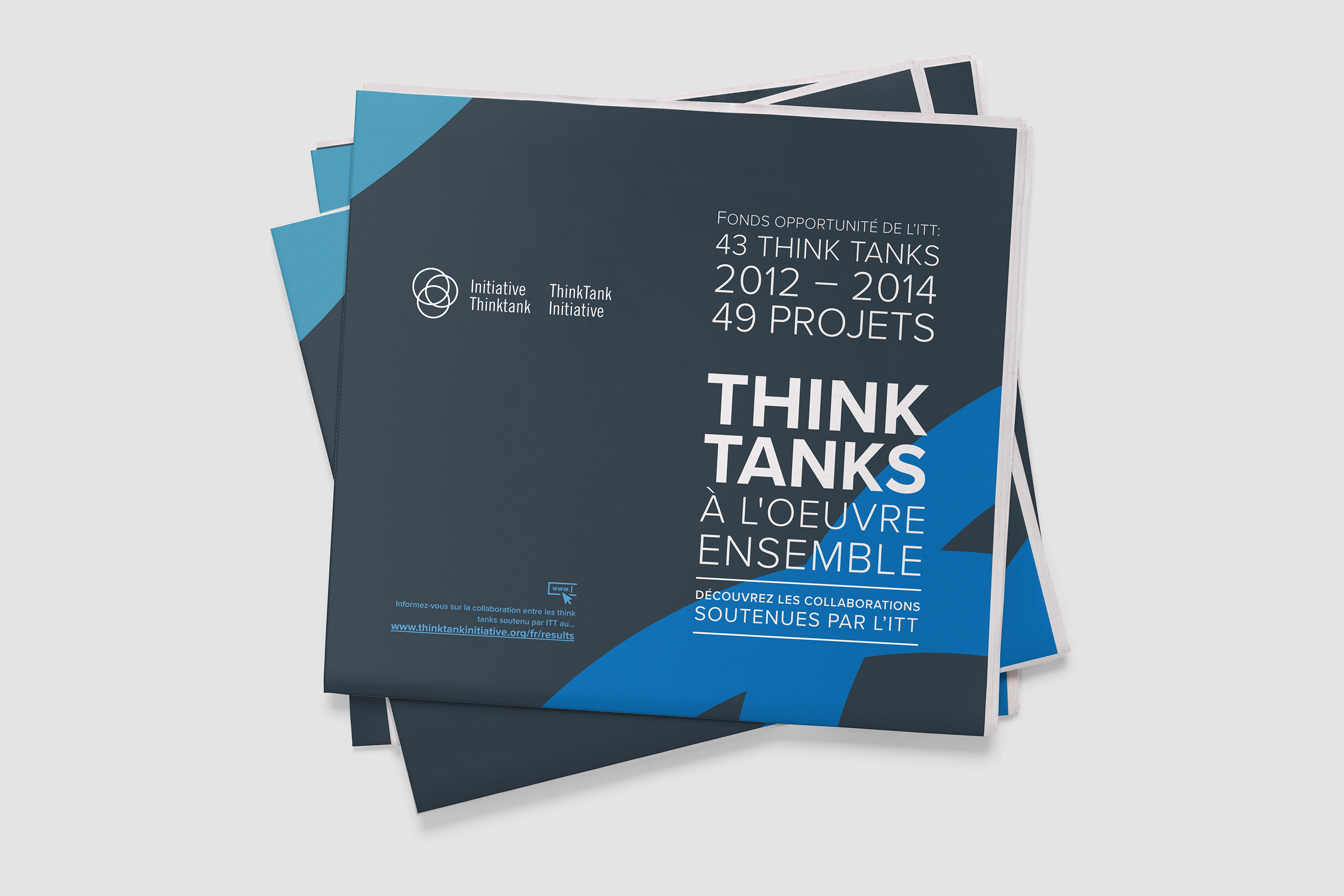 Working with their existing graphic identity, Persona expanded TTI’s visual language with brand-consistent content and design for variety of publications. These included reports, posters, website content, templates and interactive visualizations. The event was a great success and the supported materials helped stimulate and enrich the debate. 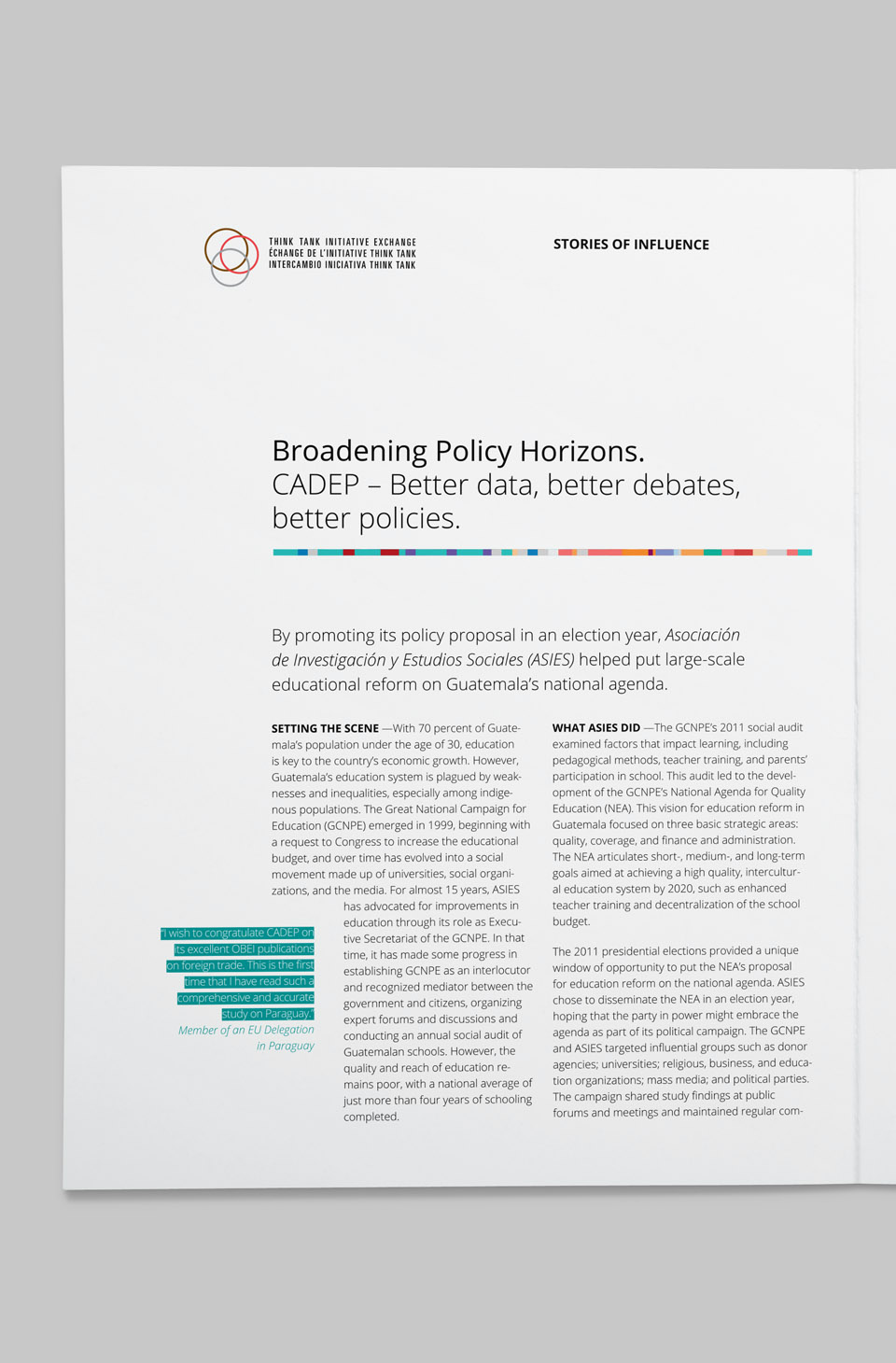 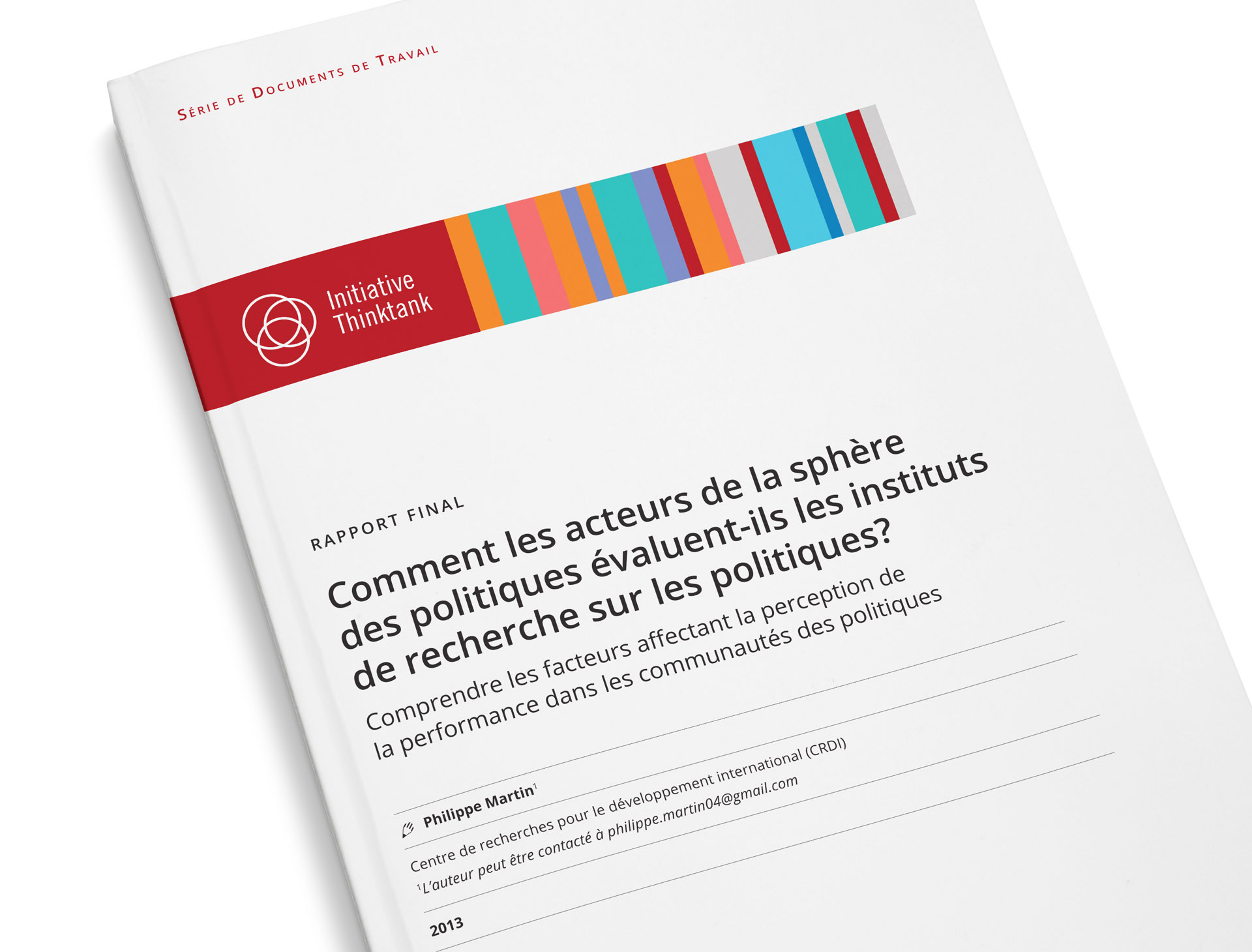 "I can highly recommend Persona. Javier is strategic, and creative; he has the ability to take a complex message and distill it into easy-to-digest products. His visual skills are excellent, and he’s an absolute pleasure to work with."

Explore the next case study

View all projects
Our office